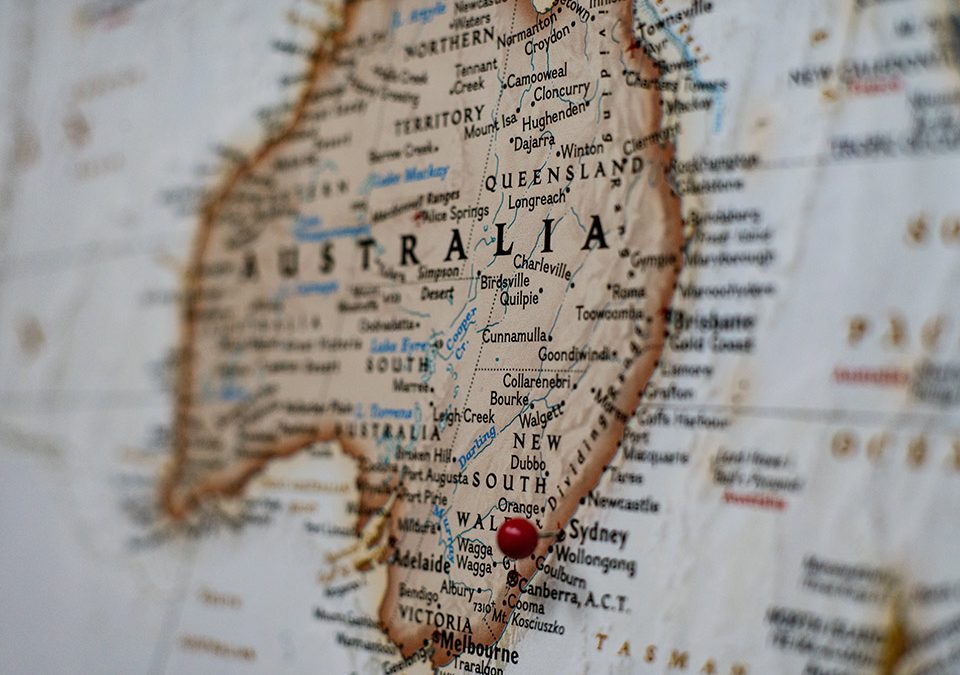 There is so much to see in Sydney. From white sandy ocean beaches to nature reserves to fantastic food to exciting attraction, there is something for everyone in this city. In Marko's case, this means opportunity for doing business. Other than Sydney, he also visited Canadian Bay. Osijek and Canadian Bay signed a Cooperation Agreement in order to contribute to the betterment of citizens.

A part of the delegation went to Brisbane the next day, which is unique like Sydney. The city has developed a modern high technology industry which is what Marko is most interested in. As soon as they landed, the delegation set off toward the Queensland Multicultural Center. They attended the the ceremonial opening of the “Bribir” exhibition and the promotion of the Golden Island (vineyards overlooking the sea.) After interesting promotions and even more interesting exhibitions was followed by the theatrical performance of Miro Gavran: “Lutka”. The town has many parks and recreational zones so Marko used every moment he could for sightseeing and enjoyment.

Another day passed for making business decisions and arrangements and the trip came to an end. At a joint lunch at the Croatian club in Brisbane, Marko thanked newly-created partners and friends with whom Alpha Applications are co-operating with now and into the future. Thank you all for the support you have shared during Markos journey. Every day we are trying to be better and justify the trust our partners have put in us. We are doing a great job with Australia 🙂
Share
1 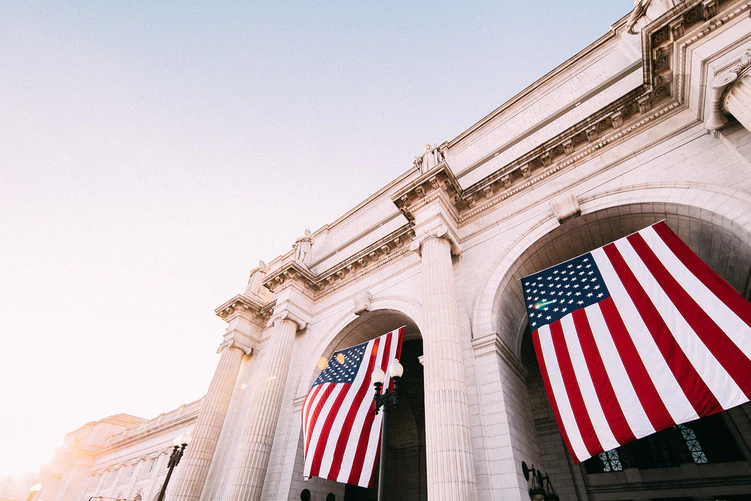 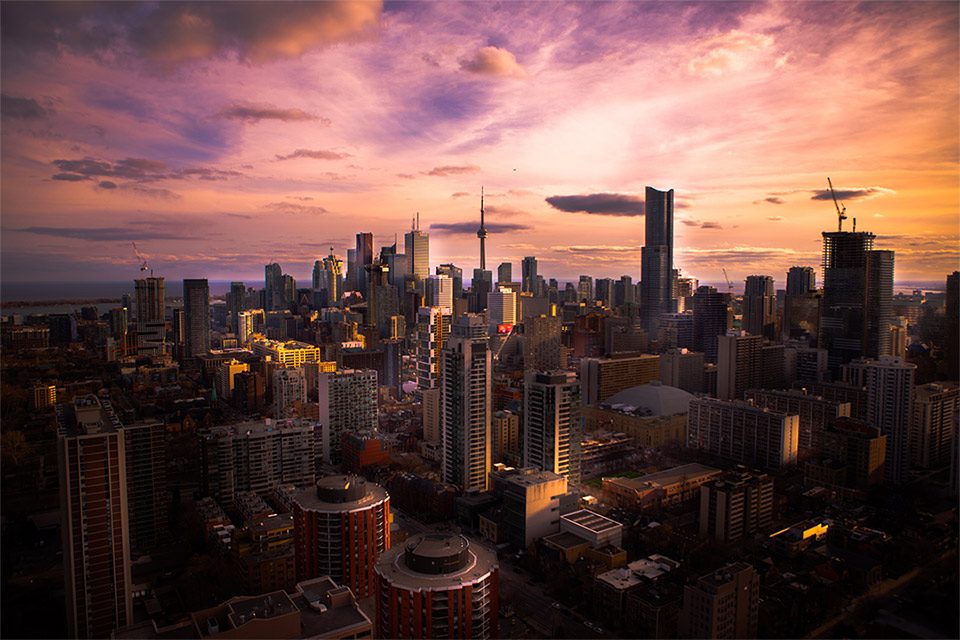 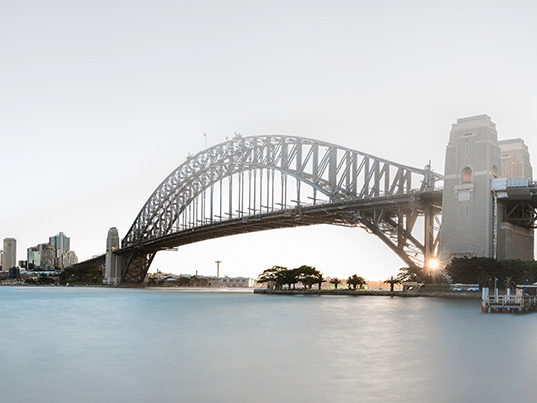